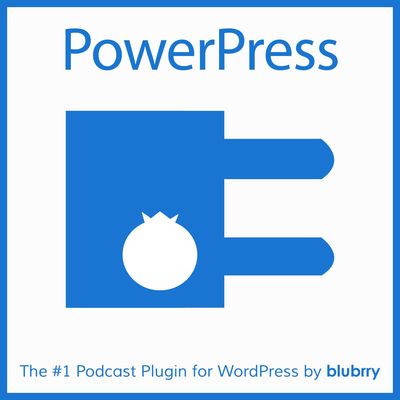 In The Footsteps Of Jesus

John 21:15–19 When they had finished eating, Jesus said to Simon Peter, “Simon son of John, do you love me more than these?” “Yes, Lord,” he said, “you know that I love you.” Jesus said, “Feed my lambs.” Again Jesus said, “Simon son of John, do you love me?” He answered, “Yes, Lord, you know that I love you.” Jesus said, “Take care of my sheep.” The third time he said to him, “Simon son of John, do you love me?” Peter was hurt because Jesus asked him the third time, “Do you love me?” He said, “Lord, you know all things; you know that I love you.” Jesus said, “Feed my sheep. Very truly I tell you, when you were younger you dressed yourself and went where you wanted; but when you are old you will stretch out your hands, and someone else will dress you and lead you where you do not want to go.” Jesus said this to indicate the kind of death by which Peter would glorify God. Then he said to him, “Follow me!” Today’s Reflection At one time Peter loudly proclaimed his undying loyalty to Jesus: “Even if all fall away on account of you, I never will . . .. Even if I have to die with you, I will never disown you” (Matthew 26:13,15). Just a few hours later, Peter disowned Jesus not once but three times: “Then he began to call down curses on himself and he swore to them, ‘I don’t know the man!’” (Matthew 26:74). Peter had failed the Lord, and he had failed himself. He was overcome with sorrow, shame, and self-loathing, and he wept bitterly. Now Jesus had returned, and he stood before the one of whom he had said, “ you are Peter, and upon this rock I will build my church . . .” (Matthew 16:18). Jesus tested Peter to prepare him for the mission ahead. Jesus asked Peter the same question three separate times: “Do you love me?” And with each affirmative answer, Jesus gave a command: “Feed my lambs.” “Take care of my sheep.” “Feed my sheep.” Peter had been forgiven and commissioned at the same time. He had been given his mission to become the rock upon which the church would be built.