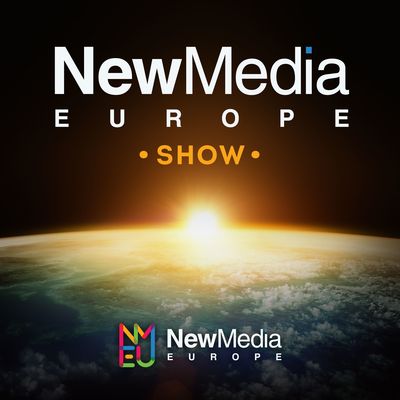 We are chatting to inspiring content creators and entrepreneurs who couldn’t exist without the use of new media.

Side Hustle with Nick Loper

Side Hustle with Nick Loper

Nick Loper is the founder of Side Hustle Nation, his website that showcases his successes and failures, as well as the actionable lessons from dozens of fellow side hustle entrepreneurs. Some of the biggest pet peeves are people who insist on introducing themselves with a middle initial.

You may connect with Nick through his website SideHustleNation.com or join his free Facebook group SH Nation.

Nick's Side Hustle Nation is all about helping people earn money outside of their day jobs. He experiments with different part-time business ideas and side hustles and shares them on his website. He also hosts The Side Hustle Show podcast where talks to entrepreneurs and side hustlers who've been-there-done-that and asks them to share their experiences.

We talked about how Nick started Side Hustle Nation, his very first side business, and how he eventually quit his day job and grew Side Hustle Nation as his full-time business. Nick also shared his definition of an entrepreneur and why he thinks he is one.

For Nick, success is having the time freedom to work on projects that are fun and challenging and when he gets to define his own priorities. Nick shared how his path was very different from his friends and other people around him. He also disclosed where he sees himself in 5 or 10 years from now. Nick talked about how he started podcasting and how it is now one of the usual highlights of his week.

Nick also shared how he's had more failures and mistakes than successes. He talked about some of his biggest failures and what he learned from them.

I would love to hear your thoughts, feedback – good and bad. Twitter is the best place for it @izabelarussell

– welcome to the show!

The post Side Hustle with Nick Loper appeared first on New Media Europe.