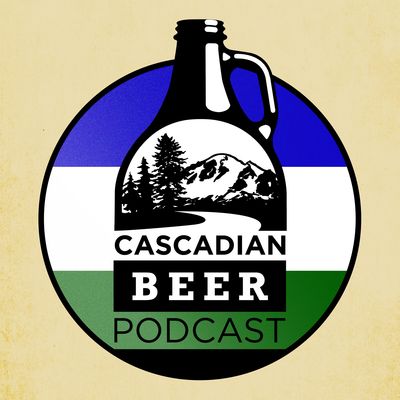 This is not your average beer show. You won't find consistent beer reviews or the latest opinion gossip about the industry. The Cascadian Beer Podcast is about the people behind the local breweries in the Pacific Northwest. Each episode is dedicated to a single brewery; we profile their history, how they started and their place in the local community. Cascadia is a bio-region in the Pacific Northwest which is made up of the US States of Washington & Oregon, as well as the Canadian province of British Columbia. This is an area that helped kickstart the craft beer industry in North America and has seen tremendous growth in recent years. Subscribe to the Cascadian Beer Podcast to learn and discover new breweries in the Pacific Northwest. Visit the website: http://cascadian.beer

I’m profiling a festival that showcases Farmhouse style craft beers to Vancouver, BC. In other areas of Cascadia these styles are pretty well known, but in British Columbia that isn’t always the case. Farmhouse Fest is a relatively new beer festival, held at a unique location which focuses on these more traditional styles of craft beer.

I spoke with one of the event organizers, Dave Shea for Farmhouse Fest 2017 in the first segment of this podcast.

This is an updated episode since it's release. I attended Farmhouse Fest 2017 and spoke with Jonathan Evans more about the festival.

This episode was made possible by supporters on Patreon. If you enjoy this podcast and want to support its creation, you can pledge on our show page: http://patreon.com/cascadianbeer