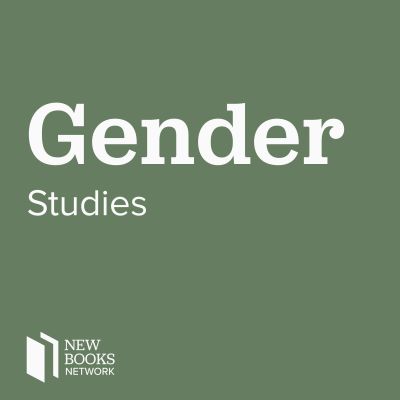 Interviews with Scholars of Gender about their New Books Support our show by becoming a premium member! https://newbooksnetwork.supportingcast.fm/gender-studies

Black Power was one of the most iconic movements of the twentieth century. Recent documentary treatments like The Black Power Mixtape 1967-1975 in 2011 and The Black Panthers: Vanguards of the Revolution in 2015 brought the Panthers into the households of a new generation. When combined with Beyonce’s 2016 Super Bowl halftime performance, the Black Power movement’s memory hit a high note upon its fiftieth anniversary. Ashley D. Farmer’s Remaking Black Power: How Black Women Transformed an Era (University of North Carolina Press Press, 2017) increases scholarly and mainstream audiences’ knowledge of black women’s centrality in theorizing and organizing Black Power and black nationalist circles throughout the majority of the twentieth century. Not only does Farmer’s work push our grasp of the black women who influenced the Black Power Movement from within, but Remaking Black Power is also the first comprehensive study of black women’s intellectual production throughout the Black Power era.

What makes Remaking Black Power such a compelling history is that it uses similar source material as prior scholars, but Farmer uses them much differently. Accessing untapped sources of cartoons, political manifestos, and political essays, Farmer asserts that they were important sites which redefined black womanhood and ultimately black thought in general. As the Black Power movement grew throughout the world, black women were central to the movement’s expansive visions of black freedom and political organizing. Ultimately, Remaking Black Power deepens our understanding of what black intellectual history is, and what groups are considered “intellectuals.”

Ashley D. Farmer is a historian of black women’s history, intellectual history, and radical politics. She is currently an Assistant Professor in the Department of History and the African American Studies Program at Boston University. Farmer also is a leader of the African American Intellectual History Society (AAIHS) and a regular blogger for Black Perspectives.

Click here to read the introduction to Remaking Black Power. Ashley Farmer can be reached through Twitter at @drashleyfarmer

Adam X. McNeil is a graduating M.A. in History student at Simmons College in Boston, Massachusetts, and received his Undergraduate History degree at Florida Agricultural and Mechanical University University in 2015.

Support our show by becoming a premium member! https://newbooksnetwork.supportingcast.fm/gender-studies