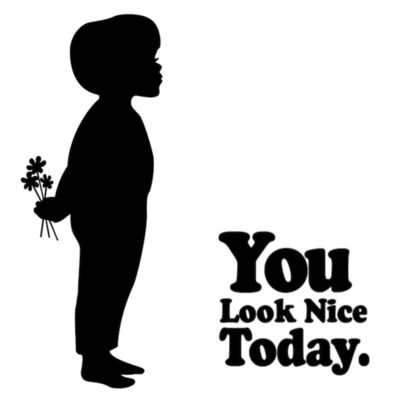 (California) Three men were detained and arrested at a local Target today, charged with the attempted theft of over $400 in merchandise. The men refused to identify themselves, giving only their local club affiliation: Gellies Local 416.

“This wasn’t your normal grab-and-go,” said Target assistant manager Charles Monjohnson. “Like what they were wearing: fezzes, vests, and some kind of extremely roomy jumpsuit.”


One witness, who asked not to be identified, had an up-close view of the incident: “I don’t know how they thought they’d get out of there with all that stuff,” she said. “Sure, they tried to cram some of it into their jumpsuits, but it was just spilling out of their clothes. They walked past the security guard just as nonchalant as can be, making eye contact, smiling and nodding as if they had nothing to hide. And if the store alarm hadn’t gone off, they might have gotten away with it, too.”

The three say they were obtaining supplies for their group’s annual “Doin’ It for the Kids” celebration, in which pediatric burn victims compete in a series of events for the coveted “Gelly” award.

Sources inside the group revealed that the Gellies Local 416 chapter has been struggling financially for years.

Also: Simpson’s Speculation vs. Lisagor’s Constant, the red cloud button, stem of a snifter, the Full Rooney, whiskey for the house, haha that wine label made me laugh just kidding it’s the worst, bodegalier, preemptive delivery service, Adam’s other apartment, don’t really ever wink ever, buddy waiter, guilty innocence, Advil snatch, just to feel something, anything, friendship union, The Tilders, play that back in Latin, a fez and a tiny car, Knights of Caesar, blast that window.