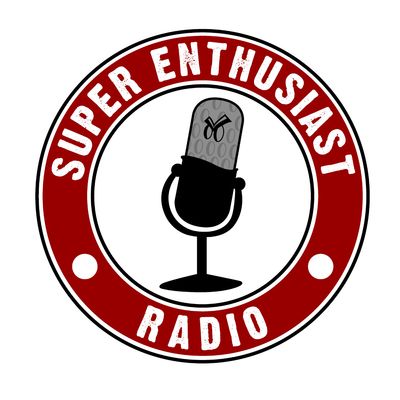 Embracing pop culture as the one true faith.

In which Thom Bowers reports on his Vince DiCola concert experience, Travis J Coleman dives healdong in pilot season, and both engage in some heavy-duty watch purging, including discussion of A Simple Favor, The Predator, Assassination Nation, and The House With A Clock In Its Walls. Plus, a smattering of Star Wars news, and a brief but heartfelt farewell to Bill Daily.