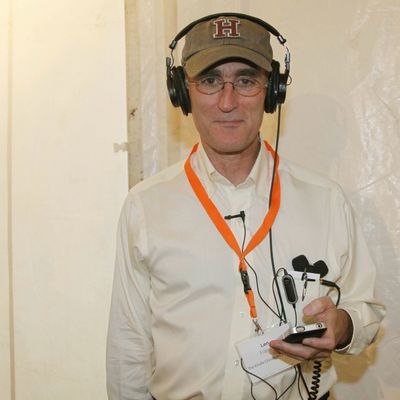 Author of The Quantum Spy

“Jeff Bezos has been a great owner for The Post. He invested in our business. He has generally stayed away and let the editors and our publisher, Fred Ryan, run the business. He intervenes only occasionally. The first meeting he had when he came to The Post, he said, ‘I don’t know what’s going to work, but I want to lengthen the runway, so you have more time to experiment and take off.’ And we have begun to take off. We’re not rolling in money, but The Post is profitable again. I wondered if I’d ever see that. Our web traffic keeps exploding.”

“Is the Kindle Oasis Really Worth It?” - my video review of the original Oasis in 2016

The Quantum Spy by David Ignatius

Other novels by David Ignatius at Amazon.com

Body of Lies, the 2008 movie starring Leonardo DiCaprio and Russell Crowe, based on the novel by David Ignatius

“Our Villains, Ourselves: A Thriller Roundup” by Marisha Pessel at The New York Times - October 25, 2017

Men We Reaped: A Memoir by Jesmyn Ward

Bufo Calvin’s “Because of the Kindle” project

Carlina Duan, author of I Wore My Blackest Hair, a debut poetry collection that will be published on November 14th by Little a, the literary imprint of Amazon Publishing.

Music for my podcast is from an original Thelonius Monk composition named "Well, You Needn't." This version is "Ra-Monk" by Eval Manigat on the "Variations in Time: A Jazz Perspective" CD by Public Transit Recording" CD.