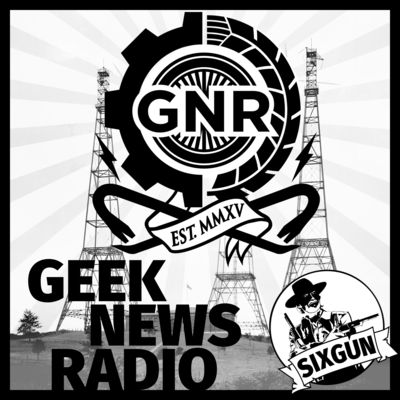 A bunch of geeks talk about many geeky things over a beverage or two. Swearing is guaranteed, relevance isn't.

After several bouts of sickness and some scheduling issues, we’re finally back! Fab and Dave discuss Hearts of Iron IV: Man the Guns, War of the Spark and how Microsoft has finally made the Year of Linux on the Desktop come about.

We’re back and not going anywhere. Hopefully.

First order of business is Windows getting a proper Linux kernel in the Windows Subsystem for Linux 2 and also the amazing new terminal Microsoft just unveiled. Wat?

Fab talks bread-making. Proofing baskets, sour dough… we have it all!

Dave’s been playing The Hunter: Call of the Wild and Hearts of Iron IV: Man the Guns. He tells us about it. Also mentioned: The battleship Yamato.

We discuss War of the Spark, the latest – and greatest – Magic The Gathering expansion that’s out now. Fab’s been reading the accompanying book.

Fab’s also been spending his free time coding a Magic The Gathering card library app in Django. He’s named the app “Mage Tower”. It turned out to be more complicated than he first imagined.

We end the show with some feedback. If you want to tell us how you liked this episode, get in touch via Twitter, by joining the Sixgun Discord or by sending an email to feedback@sixgun.org. Thanks to Bytemark for graciously providing bandwith for this podcast.