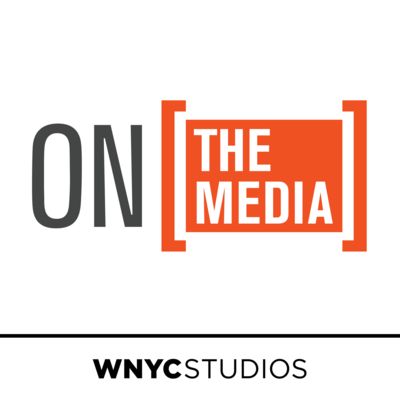 The Peabody Award-winning On the Media podcast is your guide to examining how the media sausage is made. Hosts Brooke Gladstone and Bob Garfield examine threats to free speech and government transparency, cast a skeptical eye on media coverage of the week’s big stories and unravel hidden political narratives in everything we read, watch and hear. WNYC Studios is a listener-supported producer of other leading podcasts including Radiolab, Snap Judgment, Death, Sex & Money, Nancy and Here’s the Thing with Alec Baldwin. © WNYC Studios

A controversial bill in Alabama is the latest in a wave of different abortion bans sweeping the country. This week, On the Media looks at the influence of Janet Porter, a little-known lobbyist who has been pushing what are misleadingly referred to as “heartbeat” laws. And, a deep dive into the rise of Hungarian Prime Minister Viktor Orbán, and what his autocratic regime tells us about the future of Europe. Plus, a new book reveals how conspiracy theories became a fact of American life.

1. Jessica Glenza [@JessicaGlenza], health reporter at the Guardian US, on the influence of Janet Porter, the lobbyist behind the so-called "heartbeat" abortion laws. Listen.

3. Anna Merlan [@annamerlan], author of Republic of Lies, on the long arc of conspiratorial thinking in the United States. Listen.

Support On the Media today at onthemedia.org/donate.

The Glass House by Marjane's Inspiration

Califone by Burned by Christians

We Insist by Zoe Keating

Green Onions by Booker T. and The MG's

Bullwinkle, Part II by The Centurians