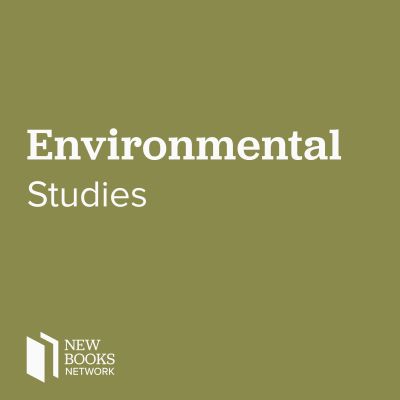 Ecologics and Energopolitics follow the development of wind power in southern Mexico and the social, political, and environmental ramifications of moving towards renewable sources of energy.  Jointly, anthropologists Dominic Boyer and Cymene Howe conducted fieldwork among the many stakeholders -- including farmers and fishers, indigenous activists, bureaucrats, investors, and non-human animals – as the state of Oaxaca became the site of the largest concentration of wind parks in the hemisphere. Through three case studies – La Ventosa, a traditional and successful public-private partnership; Yansa-Ixtepec, an innovative but perpetually stymied attempt at community-owned wind power; and Mareña Renovables, a monumental but failed mega-project – Boyer and Howe demonstrate that while wind power is a necessary and positive antidote to global warming, how it is implemented and with whose participation matters.  The transition to renewable energy technologies could be an opportunity to counteract the inequalities and injustices underwritten by fossil fuels; or the transition could leave those structures of power intact and reinforced.  Together, Ecologics and Energopolitics make a bold intervention in how we understand the changing relationship between political power and energy generation and are required reading for anyone interested in how humanity will make the infrastructural transformations that global warming demands.

Lance C. Thurner teaches history at Rutgers Newark.   His research and writing address the production of knowledge, political subjectivities, and racial and national identities in eighteenth and nineteenth-century Mexico.  He is broadly interested in the methods and politics of applying a global perspective to the history of science and medicine and the role of the humanities in the age of the Anthropocene.  He can be reached at lancet@rutgers.edu.