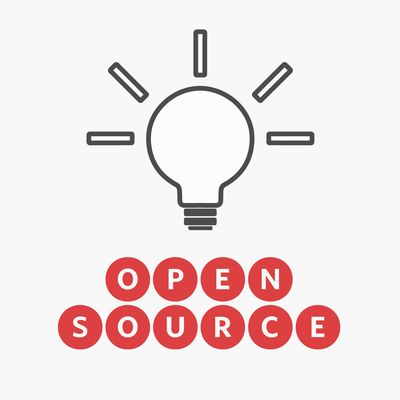 In the Oscar-excitement around the new Little Women, director Greta Gerwig has a note for all of us: her hero at the party is still the woman who wrote the book a hundred and fifty years ago. Louisa May Alcott was the real thing: a bolder, braver character than the version of herself called Jo. She was the strongest abolitionist in the Alcott family; her precocious writing paid the family bills, as father did not. In book and movie papa Bronson goes South to tend the Civil War wounded and dying, but in life it was Louisa who did that. Back in Concord she got love and respect from the creative giants of the neighborhood—Emerson, Thoreau, Hawthorne—who found the visionary Bronson a tedious sort of angel. We’re listening for Alcott Family footsteps in their “Orchard House” not far from Boston, in Concord—on Lexington Road.

The writer of Little Women understated her own case. The real Louisa May Alcott had been an abolitionist from the age of three, a boyish girl who didn’t just long to see the horror and heartbreak of the Civil War: she was the one, not her father, who went to the front near Washington and held the hands of dying soldiers.

Painting by May Alcott, sister of Louisa and inspiration for Amy March. Used with permission of Louisa May Alcott’s Orchard House.

In the creative classroom back home, the Alcott sisters’ playspace today is full of their costumes and props, swords and boots of their theatrical charades, along with the classic novels of George Eliot and the Brontë sisters, where the girls really did define themselves by reading.  Their drawings on the door-frames are intact. Oil paintings on the walls remind you of baby sister May’s ambition to be a great painter (John Ruskin, the ultimate critic, judged that she made it).

Pen on Louisa May Alcott’s desk at Orchard House. The Concord School of Philosophy, the project of Louisa’s father, Bronson Alcott. The structure still sits next to the Orchard House in Concord.