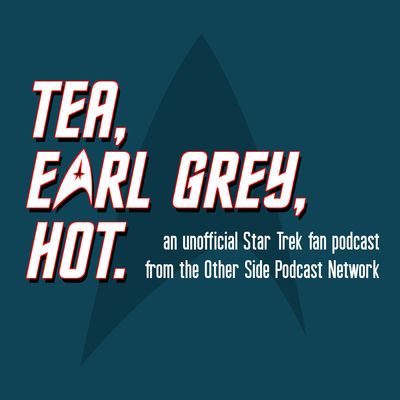 In this episode, Dave and Yannick have a guest : Caroline, co-host of the Bugcast, with none other than Dave himself. They review Remembrance, the first episode of the first season of Star Trek Picard. After that, they unfortunately don’t have time for a chat with Caroline, but they managed to submit her to the seven questions before she had to leave.

What did you think of Remembrance ? Let us know, via one of the many means of contact detailed below.