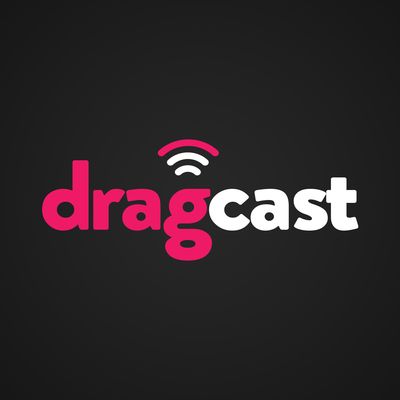 Nina West (AKA Andrew Levitt) takes on all things drag and LGBT. DragCast is produced in Columbus, Ohio.

The one and only Glenn Close, legend of stage and screen, is on DragCast! Glenn shares with us her stories about everything from Broadway’s Sunset Boulevard to her most famous on-screen roles, including The Wife and Fatal Attraction, to her work to end the stigma associated with mental illness through her organization Bring Change to Mind. We also talk about her tribute to longtime friend Robin Williams, her insta-famous pooch, her drag persona, and so much more!

Also in this episode: Birthdays, cake, Alfred Nobbs, Lay Your Head Down, Dangerous Liaisons, Lion in Winter, The World According to Garp, Pip, Pam, Katherine Hepburn, Cruella, 101 Dalmatians, the Golden Globes, her uncredited role in Hook, NYC, the theatre, and more