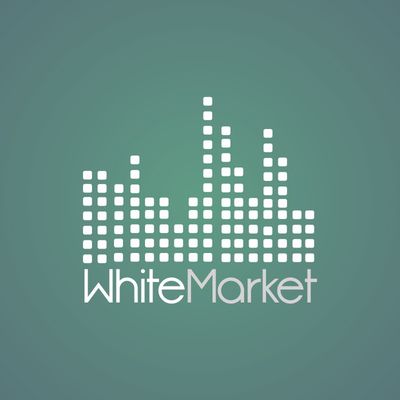 White Market Podcast is show about free music and free culture by Rute Correia. While the show is mainly focused on Creative Commons-licenced music, since it is also naturally intertwined with other movements and ideologies such as Open Source and Open Access, it often features these and similar forms of activism related to digital rights and freedom.

I have been wanting to do this for a long time, but somehow the opportunity only arrived now. This week’s show is a Monster Jinx special! Monster Jinx is a Portugal/Internet-based label specialised in hip-hop and electronic music. They are also an artist collective, and identify themselves as an indie label, having dropped their first record back in 2009. In the last few years, they managed to grab the attention of the Portuguese media, get some airplay on national radio stations and play at big festivals. Despite these big achievements, they remain humble and focused on putting out great music. With an enviable roster of MCs and producers, Monster Jinx are a great example of how Creative Commons licenses can boost the reach of a work, and how releasing music for free doesn’t mean a product is any less appealing.

Putting Lisbon’s great weather to good use, I sat down with Darksunn (co-founder, manager and do-it-all) to find out more about how the label started, why they picked Creative Commons as their licencing system, the challenges ahead and their strategy for the future. For the first time in White Market Podcast’s history, this interview was actually recorded on location, which may explain some of the sound issues on this episode. Nonetheless, please sit back and enjoy the vibes of the purple monster.

All the tracks are available under a CC BY-NC-SA licence. I will be posting the list of background music tracks soon.