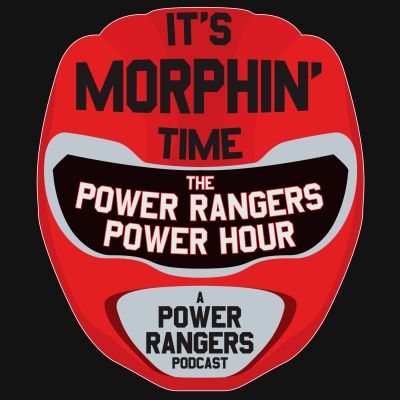 A podcast in which our heroes, Nick and Addy, embark on an insane quest to watch every episode of power rangers and then break it down afterwards for your auditory listening pleasure. See acast.com/privacy for privacy and opt-out information.