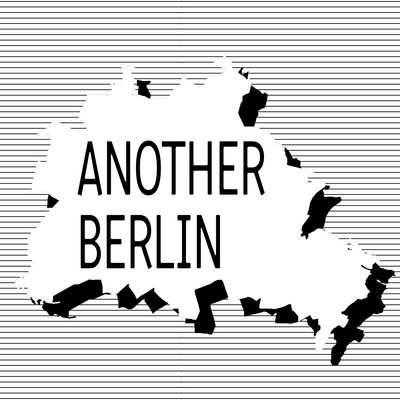 Hello and welcome to Another Berlin. We are Katarina and Cody. We both moved to Berlin a few years ago and the whole idea for this podcast came from wanting to explore the history and culture of the adopted city we love. We want to better understand what makes this city unique and inspires so many to want to call it home. So we will be doing in-depth dives into the ideas and movements that shaped this city and its culture, in parallel with the mainstream.

In this episode we take a moment to talk about how a squat is, well, squatted and the everyday life of living in one. We also look into the reasons why so many were, and still are, attracted to this type of living and the lessons that can be learned for society in general.

We also sit down with someone who currently lives in a former squat turned community building and talk about why it’s so much better than living in a normal apartment.

\squatter
\squat.net
\Great place to follow the events in many former squats- radar.squat

\ Marc Weiser  under the name Arurmukha, off the album ‎– 14·11·90 - Ein Akustisches Psychogramm (and at: https://soundcloud.com/karlrecords/arurmukha-schwarzer-montag) where each song was created from field recordings recorded at the eviction of Mainzer strasse, which is pretty cool.