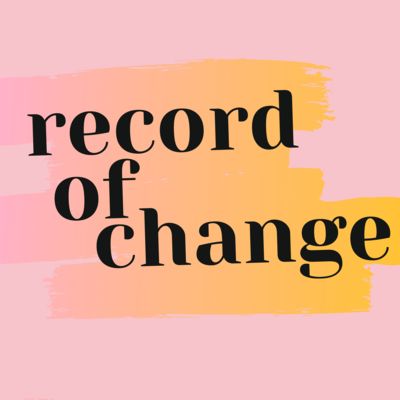 Just as he opens his new restaurant in a busy part of Athens, Alkis has to shut it down due to restrictions imposed by the lockdown in Greece. Forced to slow down, he acquires new skills, including learning to sleep more.

There's one other episode with Alkis: