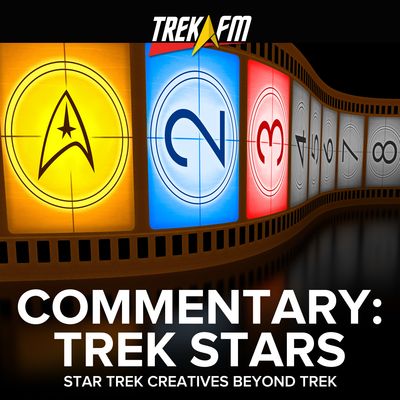 Commentary: Trek Stars is a show from Trek.fm that explores the work of Star Trek creatives beyond the Star Trek franchise. Join Mike Schindler, Max Hegel, and John Mills each week for a trek through the wider world of movies, television, and literature.

Commentary: Trek Stars 178: Getting Rid of the Thes

In 2009, Justin Lin returned to what would become his marquee franchise with Fast & Furious. The fourth film in the series was a return to basics, featuring a reunion of the original cast, including both Paul Walker and Vin Diesel, in an effort to revitalize the franchise.

In this episode of Commentary: Trek Stars, John and Mike are joined by Zach Moore of Always Hold On To Smallville to look at Lin's fifth film. We discuss the decision to bring Lin back after Tokyo Drift, the stylistic differences between the two films, and of course, the title. We also take a look at the career of Star Trek 2017's newest writer, Jesse Alexander.