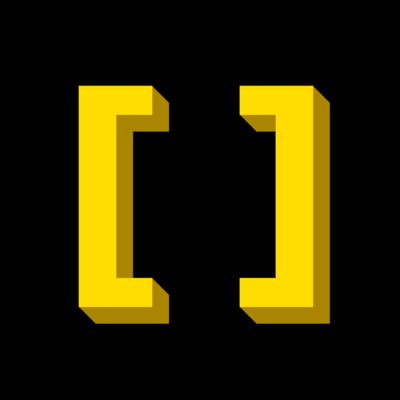 “Climate change is real.” “Three words — science, science, and science.” “From coastal towns to rural farms to urban centers, climate change poses an existential threat.” “Now it is time to put our coalition to work and pass bold climate solutions.”

These are just some of the many statements — all of them true — that the U.S. public routinely hears from its Democratic Party leaders, expressing their unbridled commitment to acting on the ever-urgent issue of climate change.

But there is a tremendous gulf between Democratic leaders’ claims to believe climate change is an existential threat and their actual actions, which are the actions of people who do not believe climate change must be urgently and robustly tackled. Since climate change has ascended from thoroughly ignored to occasionally acknowledged issue in US political discourse and elections, Democratic leaders have for the most part only been willing to push for small-scale policy solutions — a carbon-capture tax credit here, a fossil-fuel subsidy cut there.

These solutions are almost always incremental and market-based, and these same Democrats refuse to embrace what’s actually needed: keep fossil fuels in the ground, and mobilize public resources so that we can make the broad social changes we need to address the climate crisis. The most powerful Democrats, people like Nancy Pelosi, have not only steered clear of more far-reaching policies, but have actively undermined them, as seen most clearly with her opposition to the Green New Deal — often under the guise of debt scolding.

When Democratic Party claims about the dire consequences of climate change are not matched by robust and necessary policy proposals, one can only assume one of three realities is true: (1) they do not care about the disastrous inevitably of environmental collapse, (2) they don’t truly believe the science on climate change in general, or (3) they’re simply hopeless and spineless. In any case, the resultant inertia amounts to an insidious form of climate denialism in its own right.

On this episode, part one of two tackling climate change, we discuss the net effect of this chasm - what we’re calling “the Climate Rhetoric-Policy Gap” - and how, from a messaging standpoint, it reads false and leads many to believe that climate change may be real in some abstract sense, but mostly not a matter of urgent moral importance.

Our guest is Basav Sen, Cli­mate Jus­tice Project Direc­tor at the Insti­tute for Pol­i­cy Stud­ies.