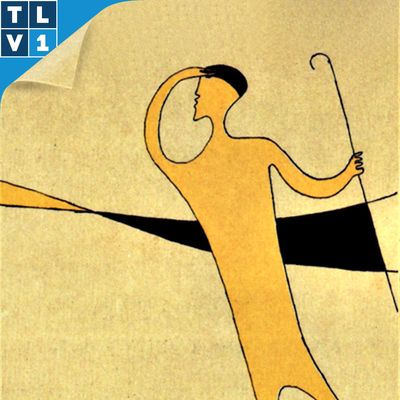 An inside view of how Israel can warm your heart and make your blood boil. It’s a show by a journalist, a professor and an NGO professional who live in and love Israel even though it drives them crazy, and who each week discuss the latest in Israeli politics, culture, and society.

Host of TLV1’s Tel Aviv Review, Gilad Halpern, Allison Kaplan Sommer and Noah Efron discuss three topics of incomparable importance and end with an anecdote about something in Israel that made them smile this week.

Minister of Defense and Alternate Prime Minister Benny Gantz’s sets up a to investigate corruption in the purchase of German submarines and ships, that may implicate the Prime Minister. But should ministries be used to harass political rivals?

—The Spy Who Came in from the Cold—

American-spy-for-Israel Jonathan Pollard is free after 35 years and moving to Israel. What sort of welcome should he get?

The IDF sweats to seem cool on social media. But should an army be cool?

—Is Eytan Stibbe an Actual Astronaut?—

For our most unreasonably generous Patreon supporters, in our extra-special, special extra discussion, we discuss the hubbub around Eytan Stibbe, that promises to develop into a fuferra and, after that — who knows? — even a fracas. Eytan Stibbe is a fighter pilot turned venture capitalist in the fast-paced and glamorous world of international arms sales. In exchange for a seven-figure donation, he’s slated to spend ten days on the International Space Station next October, and he’s being celebrated as the second Israeli in space, after Ilan Ramon, may his memory be for a blessing. But wags say, he ain’t no hero of mine.

All that and the offbeat charm of Kochevet Al!