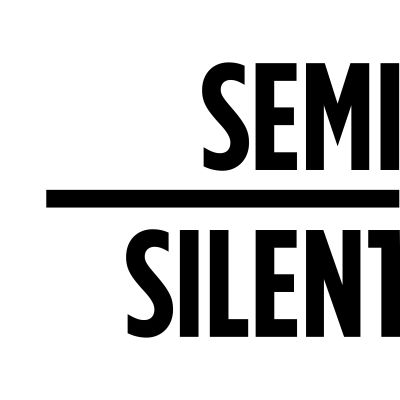 We started in 2016 with sound pieces using field recordings in podcasts for a Bucharest sound ecology: the exploration/recording/transformation/transmission of urban intimate memories. Older pieces here, do just that! Newer sound submissions though, make us want to leave the city and the documentary, get lost in illusion/fiction/drama, based just as well in field recording: forms that stimulate stories that transmit that listening state. Of course, it’s just radio, our only medium to theorize and practice listening for space & story, remotely!

Light, in those lands, was an advanced synesthesia
condensed in sound, movement and vibration, beyond gravity.
Source-sorceress, put your finger on the wound, reach the focal point, extract
the war, the riot, and the chaos, bring out the peace, the love and the silence.
The peace, the love and the silence were the essential universal coordinates.
The smoldering horn and the shrieking trumpets, surrounded by discreet harmonies,
wavy distinctions: the teguments were all enduring a lack of sentience.
To dislodge the melted nuclei of the sun-sisters: how can I get closer?
To cherish the pulse in all that separates us, the exhausted salts, after so many recrystallizations
to feed them at simultaneous births of twisted galaxies.
I look down on you all from my blind spot: frowning Asthenes, keen to burn everything down,
Two-faced Makari - slimy, hated by all, bursting of hatred themselves, tormented
by bad climate, with stolen sun - on whose planet
the dumbest Flyters kept skuttering, destroying what was left of the food chain,
then Sloots, marching on their own hair, launching telemantic attacks,
Storlings - flocks of Daytinghales collapsed in themselves, appearing on a whim, disappearing without notice -
absent Spirrons, arrogant Twitts. Out of these coexisting realities,
apathy is the cruelest foe. I see now:
they beg to be, waiting for a mysterious love.

Translated from Romanian to English by Bogdan Perdivar?, and to Ukrainian by Anatol Viere.

The piece is composed by Anna Kravets with a poem by Valentina Chiri?? in the frame of POLYPHONIC ECHOES, a project organized by Jum?tatea plin? for SEMI SILENT. Partners: Czech Center and the National Museum of Romanian Literature. With the support of the Administration of the National Cultural Fund.

Anna Kravets (Kyiv, Ukraine) is a researcher holding a double Master’s in cultural studies and social sciences. Her fields of activity include radio art and radio journalism, podcasting, translation. In her work and research projects, she has addressed linguistic aspects of power relations and mechanisms of collective imaginary, anthropology of voice, work in migration, experimental media. In 2017, she founded the Radio International experimental radio workshop. Her current projects oscillate between work and routine philosophies, conditions of precarity, shifted subjectivity and participative vocalizations. She runs a radio show about the transformations of work and leisure on RUI/ Cashmere Radio.

Valentina Chiri??, poet and performer. She published the volume umilirea animalelor (CDPL, 2010) under the pseudonime val chimic, and poetry in the anthologies De ce pisicile n-au coad? (Art, 2017) and Hotel Cosmos (frACTalia, 2019). She was part of the performance groups EGG NO EGO and Local Goddesses, with contributions in street art, installation, invented rituals, asemic writing, and guided meditation, for public spaces or art galleries. In 2001, she coordinated the Bucharest international festival Live Art Platform.