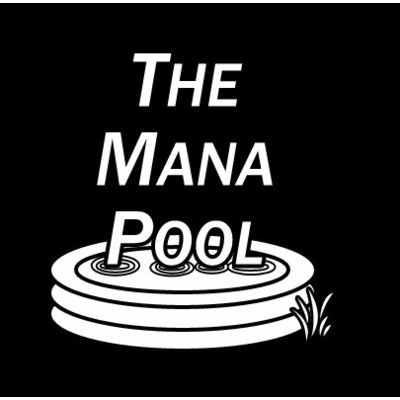 Chewie, Mike, Brian, and Dirk have been talking about Magic: The Gathering on the internet for almost 10 years (at the time of this writing). Since there are so many shows about strategy and tournaments, these dorks focus on all the fun you can have with the game outside of that, from flavor to philosophy to game design to history to whatever else we can come up with. We're funny, we're serious about what we do, and we love it!

After a long delay, both intentional and not, this episode is finally here! This was recorded way back on the 10th of December, but Chewie's computer died on the evening of the 11th. It took a while, but it was finally resurrected just in time for the holidays and the obligatory no-man's land between Christmas and New Year's, with some of Chewie's life trying to fall apart in the meantime. But here we go, with another episode to follow soon after!

Welcome back to Trivester! When we last left our heroes they had been reunited, discovered that one of their number was apparently afflicted with some kind of vampiric curse, and learned some fancy new abilities from some conspicuously glowing books. In this episode, we learn more about Karim's condition, venture back out into the village, and defend it against an attack by a pack of creatures that seem to be...dire wolves? How will our party protect the village? And which of us will learn a powerful new ability?

Come join us in the future! The show is live on Thursdays around 8pm(ish) Eastern time on Twitch!

Become a Lifeguard on Patreon! – www.patreon.com/themanapool

Brought to you by Mana Pool Productions