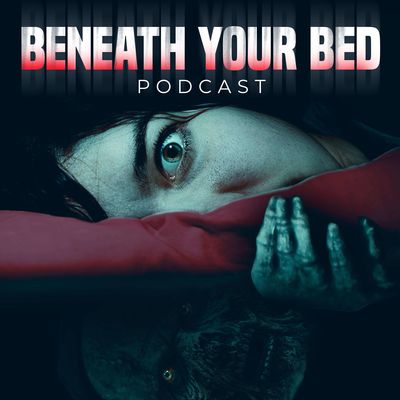 Beneath Your Bed Podcast

Beneath Your Bed is devoted to all things mysterious, the paranormal and true crime. Along the way, we we’ll be drinking cocktails and sharing the sordid details of our Appalachia upbringings.

Does genius come with an early expiration date? Whether it be a curse or the consequences of fast living, some of the world’s greatest talents have flamed out at a young age. Tonight we consider the so-called “27 club” and a few of its best known members.

Have a topic suggestion? Email us at beneathyourbedpod@gmail.com

Independent. “The death of Jimi Hendrix: the unanswered questions.” September 17, 2020

Lamoureux, Aimee. “The Mystery of Jim Morrison's Death and the Theories Around It.” All That’s Interesting. April 9, 2018.