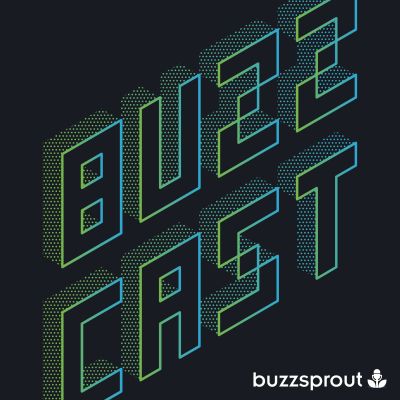 In this episode, we'll discuss India's newest podcast app PodLP, dive into Pandora's quirky stats package, chat about the importance of podcast transcripts, and explain how you can add chapter markers to your episodes in Buzzsprout.

Submit your podcast to PodLP


Learn more about Magic Mastering and what it can do for your podcast's audio quality.