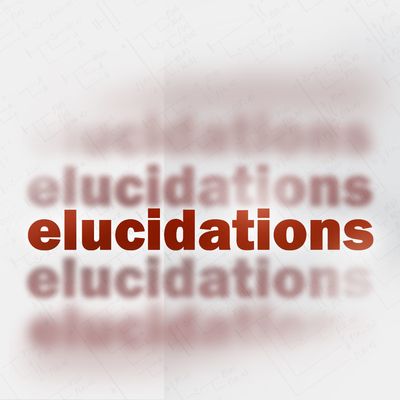 This month, we sit down with Rebecca Valentine (co-founder of Queerious Labs) to talk about anarchism, feminism, tech culture, and creative hacking.

Hack this, hack that. What is a hacker, anyway? In pop culture, it’s common to use the term ‘hacker’ as a synonym for ‘cybercriminal’—that is, a person who engages in illegal activity over a computer network, usually involving gaining access to something they shouldn’t. But if you’ve ever spent any time in the tech community, you’ll know that there, the term is used in a very different way. It’s complicated to define precisely, but generally, ‘hacking’ involves taking apart a ready-made product in an exploratory way, whether to understand how it works, or to put it back together in a different, more customized way.

We live in a world of mass-produced artifacts, each of which is manufactured in bulk to serve a specific purpose. But despite that fact, we are all individual people, many of whom want different things out of their artifacts. For example, maybe I have a car and want to give it my own paint job that it wouldn’t have gotten in the factory. Or maybe I have a handbag and would like to embroider a cool pattern on it. Those are simple examples, but our guest stresses that hacking often involves going further and subverting the original intentions behind the thing being hacked. For instance, there are people who have managed to get Alexa and Siri to talk to one another, each device responding in speech the way it would respond to a person. Neither was designed to talk to another device in English—rather, each was designed to provide a voice interface to a single human owner. The result can be pretty bizarre and interesting to listen to!

In this episode, Valentine discusses why she founded Queerious Labs, a public nonprofit whose purpose is to encourage these sorts of tinker-y explorations. Most other spaces of this kind tend to be dominated by men, especially straight cisgender men, and often that can have the effect of alienating people who aren’t men, or who aren’t straight, or who aren’t cisgender. In addition, Queerious Labs is intended to be a friendly environment for people with socialist, anarchist, and feminist backgrounds. In the course of laying out how all those things hang together, we have the chance to dig in a wide range of topics, including political power, bottom-up vs. top-down organizational structures, mass culture, the patriarchy, natural language, theory vs. anti-theory, and how gender roles are in flux across time and history.