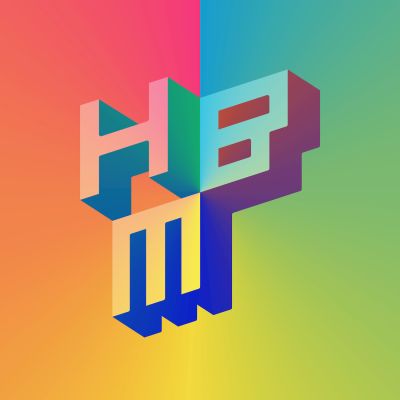 Animals sometimes make noises that would be impossible to place without context.  In this episode: three types of animal vocalizations—described by the people who recorded them.

Joel Balsam: Journalist and producer of the upcoming podcast Parallel Lives.  Joel co-created a photo essay for ESPN about the “pororoca”, an Amazonian wave chased each year by surfers.

Kevin Coffey, Ph.D.: Co-creator of DeepSqueak and researcher at VA Puget Sound and the University of Washington.  Kevin co-authored the paper DeepSqueak: a deep learning-based system for detection and analysis of ultrasonic vocalizations in Nature’s Neuropsychopharmacology journal.

Also heard: calls of the Indies Short Tailed Cricket (Anurogryllus celerinictus), which may be the perpetrator of the so-called “sonic attacks” recently reported in Cuba.  Sound sent in by HBM listener Isaul in Puerto Rico.

Chas Co welcomes pets with special behavioral and medical needs, including those that other services have turned away.  They offer dog walking, cat visiting, and custom care arrangements too.

Visit ChasCo.nyc to book an appointment. Thank you Chas Co for sponsoring Here Be Monsters.

Please consider becoming a patron of Here Be Monsters at patreon.com/HBMpodcast/