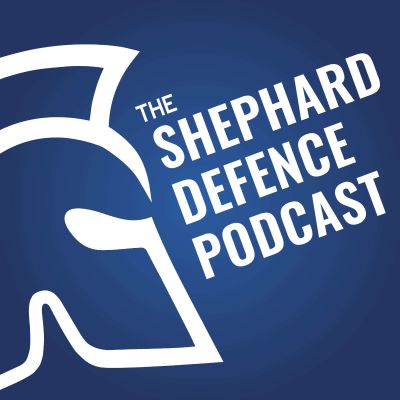 In this episode of The Weekly Defence Podcast we cast our gaze to the Asia-Pacific region to discuss the unrest in Myanmar, Chinese activities in the South China Sea and procurement highlights from across the region.

The UK Royal Navy is continuing efforts to explore the use of unmanned craft after welcoming into service the new Maritime Demonstrator For Operational Experimentation vessel, also known as Madfox.

State tests of the Russian nuclear submarine Belgorod are expected to begin in May.

This would mark a significant milestone in a programme that has experienced a series of setbacks and restarts since the submarine was laid down in 1992.

France is making progress on its next-generation aircraft carrier and FDI frigate programmes, with additional details of design phases and vessel construction respectively. However, the delivery timeline for the first-in-class FDI vessel appears to have slipped slightly.

In the US, the Biden administration has given its blessing to the Next Generation Interceptor (NGI) missile defence programme, overcoming fears that this initiative — a brainchild of the Trump presidency — would be cancelled. Ben Vogel discusses Jason Sherman’s report.

Air Editor Tim Martin reports on Swedish company Saab’s recent flight test of a 3D-printed hatch for Gripen. What does this mean for future frontline maintenance and repair?

Senior Editor Naval Richard Thomas is on the line with Asia Pacific Editor Gordon Arthur for an overview of the recent political and defence news from the region.

Conversation topics include the military parade in Myanmar on 27 March, attended by representatives from Russia, China, India, Vietnam, Bangladesh, Laos, Thailand, and Pakistan; latest steps by China to boost its presence in the South China Sea; a collaborative agreement between South Korea and Israel to market  loitering munitions; and scepticism about progress in the Attack-class programme for the Royal Australian Navy.