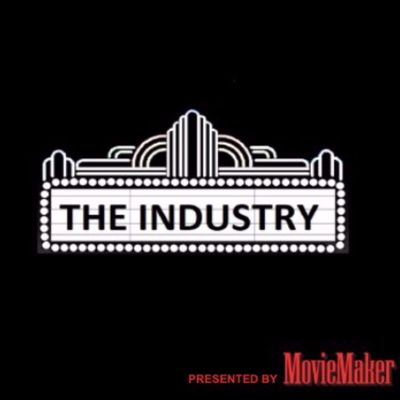 The Industry is a podcast that takes a closer look at some of the lesser known (and perhaps intentionally) forgotten stories of movie history. Insane productions, scandalous lawsuits, victories from the jaws of defeat, and the occasional crime are the order of the day in this Industry. Each story is explored with experts who know or with the people who were there. See acast.com/privacy for privacy and opt-out information.

In the 1970s, in an attempt to thaw the Cold War, the U.S. and USSR decided to co-produce a film: Cinematic detente!

The United States would provide big Hollywood stars like Elizabeth Taylor, Jane Fonda and Cicely Tyson. They would be directed by the legendary George Cukor. The Soviet Union agreed to provide the crew, equipment, locations, and of course some ballet dancers.

Then it all fell apart, because of course it did.

Also, be sure to check out the We Know Jack Show Podcast!

Sources for this episode: