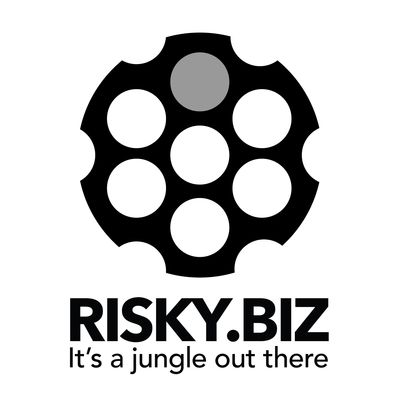 This week’s show is brought to you by Signal Sciences, which is now a part of Fastly. Instead of booking an interview with one of their staff, they suggested we interview one of their customers – so this week’s sponsor guest is J J Agha, the CISO of Compass, the American real estate website.

He’ll be joining us to talk about his general approach, and yes, Signal Sciences is a part of that, but he’ll speak to automation and orchestration and a bunch of other stuff too.

Links to everything that we discussed are below and you can follow Patrick or Adam on Twitter if that’s your thing.