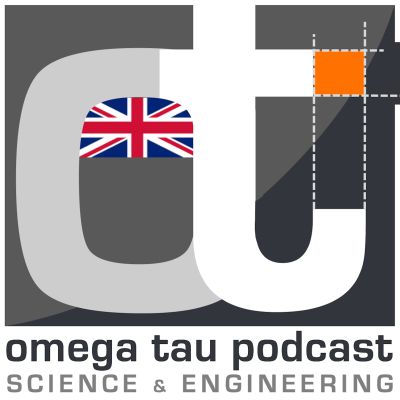 How do scientists uncover phenomena and explain their connections? How do engineers design machines, methods and infrastructure? At omega tau, experts give detailed answers. Over the last ten years, we have produced over 350 episodes in which we dug deeper, until we ran out of questions. Join us on our journey through the world of science and engineering: the closer you look and listen, the more interesting things get.

The main part of this episode is about flying the F-22 Raptor, the most modern air superiority fighter in the inventory of the USAF. Our guest is Dan Javorsek, callsign Animal, who has previously flown the Raptor in operational test. Dan has also been the initiator of the Alpha Dogfight trials, where an AI was tested against a real pilot in a simulator air-to-air engagement. Dan also flew the F-117 and the F-35, so we cover those airplanes as well.