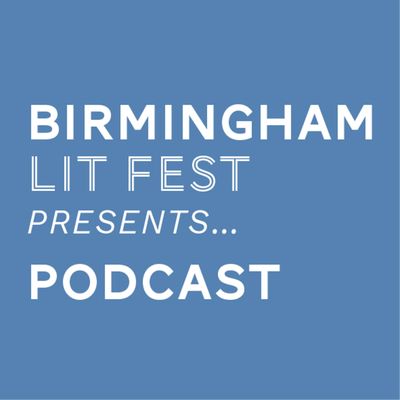 This month's piece is written by freelance writer George Bastow and considers both the highs (the unity of sport, echoed by the unity at the start of the pandemic) and lows of July (the racism following the Euros Final and the lack of protection for our disabled and vulnerable communities after so-called 'Freedom Day'), urging us all to continue to choose compassion and empathy over division.

Hello all you lovely listeners. My name is George Bastow and I’m a freelance writer, journalist and blogger who is also a full-time wheelchair-user with quadriplegic cerebral palsy.

July 2021 has been a funny old month, although there has seldom been anything to laugh about. It’s been a month of exciting highs and abysmal lows with displays of uplifting unity and stark division that have reminded me England is a Jekyll & Hyde nation. A deeply complex country that can flip as easily as any of the coins of its realm.

At the beginning of July, I could smell optimism in the air, as fragrant and hazy as the smoke drifting from summer evening barbecues; the Euros were in full-swing and if the countless tunelessly triumphant renditions of Baddiel & Skinner’s anthem I heard daily were to be believed football was definitely coming home. In the weeks leading up to England’s history-making championship final against Italy, my heart was lifted by the widespread love for Gareth Southgate’s squad and the refreshing examples of inclusivity they were setting, from the diversity of the players themselves to their decision to take the knee in support of Black Lives Matter and Harry Kane’s rainbow captain’s armband worn in solidarity with the LGBTQIA+ Community. The whole country was inebriated by hope, progress and of course the occasional shandy as we cheered the home team towards their first piece of silverware since 1966, but the dreaded hangover kicked in sooner than anyone expected. In the moments after Rashford, Sancho and Saka missed their penalties my spirits sank as I saw the national coin flip from its shiny, positive side to its insidiously tarnished reverse. The appalling racist abuse the players were subjected to from brutally bigoted so-called fans was truly disgusting. Over the following days however, the country’s coin of conscience turned again as legions of true supporters showed their love and admiration for Saka, Rashford and Sancho and condemned the hatred from a small-minded percentage of the public.

Just as the country rejoined as one in appreciation of three footballing heroes another polarising storm cloud appeared over the horizon… Freedom Day.

Boris Johnson (a popular tousle-haired Vaudeville clown, famous for his Prime Minister impressions) announced that from Monday, 19th, all legal COVID-19 restrictions would be lifted despite rapidly rising cases of infection. For many a long-awaited return to the Old Normal is hugely welcome but for folk like me with disabilities and compromised immune systems life without masks or social distancing is a dangerous prospect. Even after receiving two vaccinations, to immunocompromised people risking exposure to COVID and the reality of new variants will prove deadly. I understand that to some wearing a mask is an inconvenience they are happy to ditch but for vulnerable communities masks are vital weapons in a daily war to maintain our health. I appreciate the people binning their face-coverings are doing so with optimistic intentions but the virus isn’t going anywhere soon, so by wearing our masks we can help stop it spreading further and save lives while we’re at it.

As July draws to a close and the coin of England’s conscience summersaults in mid-air, we must choose which side it lands on.

Is it heads for fairness, empathy and compassion or tails for intolerance, division and misunderstanding? It’s your call.