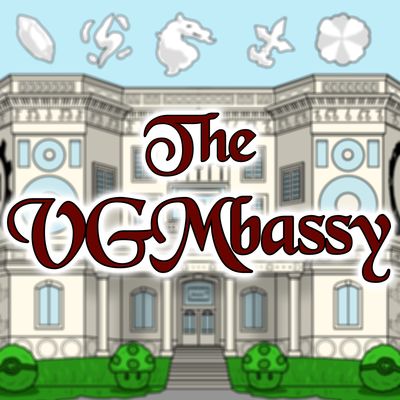 The fabled event is finally here! After promising a guest appearance on “the next show” for a few months, Ed and Dan Laughton finally found time to sit down together and share some tunes from another of their favorite genres. Today, they’re looking at the soundtracks and gameplay from Hack & Slash games, sharing music from classic and current titles. Ready your weapons and vibe out to this eclectic mix of VGM melodies!