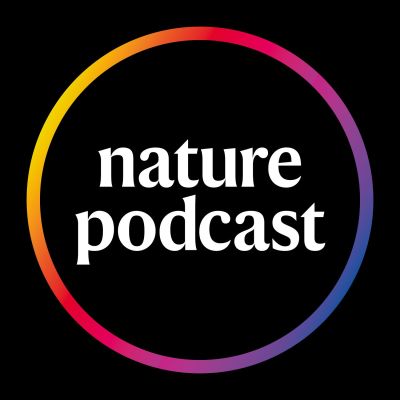 The Nature Podcast brings you the best stories from the world of science each week. We cover everything from astronomy to zoology, highlighting the most exciting research from each issue of Nature journal. We meet the scientists behind the results and provide in-depth analysis from Nature's journalists and editors. For complete access to the original papers featured in the Nature Podcast, subscribe to Nature.

A new theory to explain missing geological time, the end of leaded petrol, and the ancient humans of Arabia.

BBC Future: The strange race to track down a missing billion years

In July, Algeria became the final country to ban the sale of leaded petrol, meaning that the fuel is unavailable to buy legally anywhere on Earth. However despite this milestone, the toxic effects of lead petrol pollution will linger for many years to come.

08:26 The ancient humans who lived in a wetter Arabia

While much of modern day Arabia is covered by deserts, new research suggests that hundreds of thousands of years ago conditions were much wetter for periods on the peninsula. These lusher periods may have made the area a key migratory crossroads for ancient humans.

News and Views: Traces of a series of human dispersals through Arabia

Subscribe to Nature Briefing, an unmissable daily round-up of science news, opinion and analysis free in your inbox every weekday.