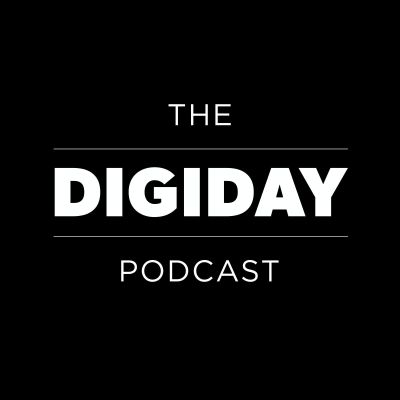 The Digiday Podcast is a weekly show on the big stories and issues that matter to brands, agencies and publishers as they transition to the digital age.

NBCUniversal “is becoming a streaming company in large ways, in addition to parks and other things. And so streaming is clearly a priority for our company, with Peacock and the success that we’ve seen there. And by association with that, streaming is part of the competency that we’re building for the news group,” said Chris Berend, evp of digital for NBCUniversal News Group, in the latest episode of the Digiday Podcast.

As part of building that streaming competency, NBCUniversal News Group’s digital organization has hired around 100 people in the past few months -- roughly doubling its headcount -- with the bulk of its new hires working on streaming, according to Berend. It is also adding more programming across its streaming properties, such as a nightly news show hosted by Tom Llamas that premiered on NBC News Now in September.

“Right now what we’re investing in is our primetime lineup. We’ve got original hours in the morning and in the afternoon. We’re looking at prime now. We’ll be looking at weekends as well and seeing what the smart thing to do there is,” Berend said.