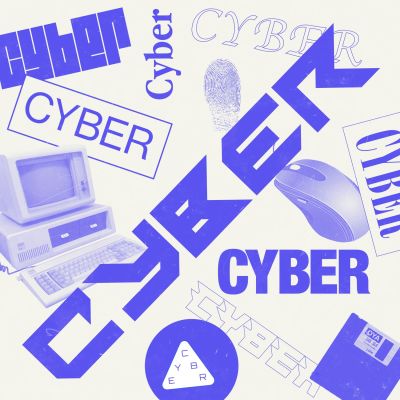 Hacking. Hackers. Disinformation campaigns. Encryption. The Cyber. This stuff gets complicated really fast, but Motherboard spends its time embedded in the infosec world so you don't have to. Host Ben Makuch talks every week to Motherboard reporters Lorenzo Franceschi-Bicchierai and Joseph Cox about the stories they're breaking and to the industry's most famous hackers and researchers about the biggest news in cybersecurity. See acast.com/privacy for privacy and opt-out information.

Apple recently announced a plan to sell customers manuals and parts that will let them fix their own iPhone 12s and 13s. It’s a huge win for the right to repair, but what are the specifics of the plan and what does it mean for the future of the repair movement in America?

This week on Cyber, Matthew Gault and Motherboard editor-in-chief Jason Koebler sat down with heavyweights of the right-to-repair movement to answer that question. This conversation between iFixit CEO Kyle Wiens, Repair.org’s Gay Gordon-Byrne, and U.S. PIRG’s Nathan Proctor covers everything from John Deere tractors to lies Apple tells when it’s lobbying against the right-to-repair.

A non-comprehensive list of the Motherboard reporting mentioned in this episode:

Half the Country Is Now Considering Right to Repair Laws

Why American Farmers Are Hacking Their Tractors With Ukrainian Firmware