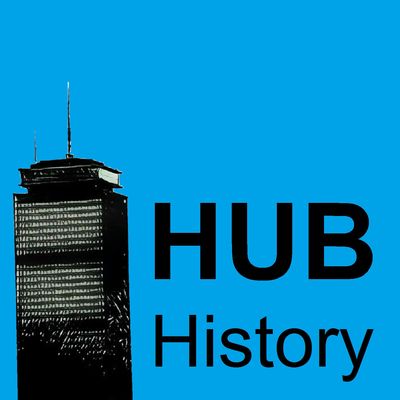 In the book Combat Zone, Murder, Race, and Boston’s Struggle for Justice, journalist Jan Brogan turns her impressive research and reporting skills on the case of Andy Puopolo, a 21 year old Harvard football player who was killed in a fight in the Combat Zone in 1976. The case would pit the most privileged group at the most privileged school in the world against three poor Black men on the margins of society, while in the background Boston tore itself apart on racial lines. The book plumbs the depths of white, working class Boston’s racial resentments during the busing era, a criminal justice system that stacked the deck against Black defendants, and a police department that was compromised at its core by organized crime. It highlights the street violence that helped cement Boston’s reputation as the most racist city in the country, as well as the two trials that came to diametrically opposite verdicts in the same city, just a couple of years apart. It also puts the reader in the mind of the younger brother of the victim, left behind to deal with his feelings of grief and guilt, while wrestling with the possibility of revenge.

Jan Brogan is an award-winning journalist and novelist living in the Boston area. She has been a staff writer for the Providence Journal and the Worcester Telegram, and her pieces have appeared in the Globe, Boston Magazine, and several magazines. When she’s wearing her novelist hat, she writes mystery novels that feature a journalist as the intrepid investigator, rather than a more traditional hardboiled detective. Her Hallie Ahern series is anchored by “a confidential source,” which has been optioned by transactional pictures for development into a TV series.

Her new nonfiction book is The Combat Zone, Murder, Race, and Boston’s Struggle for Justice, in stores now. At the heart is a terrible crime, the 1976 stabbing of Andy Puopolo, a white Harvard football player, at the hands of a Black man who was characterized in court as a pimp. The crime took place in the Combat Zone, the nearly lawless red light district at the heart of Boston that was caught up in what Time Magazine called “the age of porno.” The case played out against the backdrop of the peak of racist violence during the busing conflict, with the trial becoming a proxy for white rage against efforts to desegregate Boston schools.