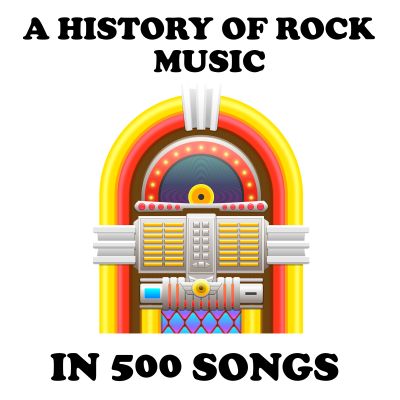 A History of Rock Music in 500 Songs

Andrew Hickey presents a history of rock music from 1938 to 1999, looking at five hundred songs that shaped the genre.