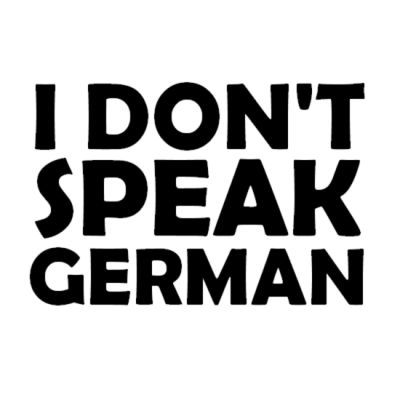 Daniel Harper is a researcher who goes where few others can bear to go: he listens to what the reactionaries - from the IDW to the modern day Nazis - say to each other in *their* safe spaces! In this timely and shocking - but entertaining - anti-fascist podcast, Daniel tells his friend, online writer Jack Graham, all about it.

We haven't given you, our non-paying listeners, a bonus episode since Christmas, so have a summer present.  It's our bonus episode - originally for Patreon backers only - on 2004's Downfall, the acclaimed German movie (good thing there are subtitles because... y'know) about the last days of Hitler and his assorted hangers-on in the bunker as the Red Army grind their way into Berlin.  Spoiler: he shoots himself.

It's a complex, flawed, fascinating movie, and both of your hosts have complicated feelings about it.

Become a backer of Daniel or Jack to get exclusive access to a new bonus episode.

Becoming a patron also brings access to all other bonus episodes.  At least one new Patreon exclusive bonus episode every month.

Please consider donating to help us make the show and stay independent.  Patrons get exclusive access to one full extra episode a month.