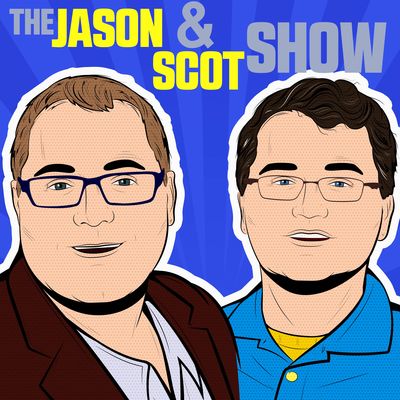 Join hosts Jason “Retailgeek” Goldberg, Chief Commerce Strategy Officer at Publicis, and Scot Wingo, CEO of GetSpiffy and Founder and Executive Chairman of Channel Advisor, as they discuss the latest news and trends in the world of e-commerce and digital shopper marketing.

JCP does not plan to close stores

“What’s more, Penney has noticed that when it closes a store, online sales in the surrounding area also fall because awareness of the J.C. Penney brand falters”

Was Ron Johnson right?  Scot thinks he didn't have enough time, but that his experiential strategy was right on.  Jason thinks trying to transition from promotional pricing to everyday low prices too quickly was a big mistake.

Dicks is finally transitioning from their outsourced e-commerce site to their own site.  They previously outsourced it to GSI (now E-Bay Enterprises) with a very long contract.  Jason mentioned that most GSI clients are finally bringing their web experiences in house.

There is a funny easter egg in the last GSI sites.  They all have a few "Test SKUs" which are actually for sale on the site, such as the “Norm M TEST PID - DO NOT TOUCH EVER!!!” T-Shirt.  You can do a google search, and see all the sites that have this particular test product.

He went on to say:

"We want to do everything possible to get them in the store and not just come and pick something up," Galanti told analysts, explaining why he didn't expect to roll out in-store pickup anytime soon. About e-commerce is general, he said, "some out there would argue it's about time. But we're getting to it."

Jason and Scot agree that Costco is way behind on omni-channel e-commerce and it's likely to catch up with them.

Amazon “Style Code Live” is a new daily 30 minute fashion/style show distributed via the web featuring shoppable products.  Is this a threat to QVC/HSN?

Join your hosts Jason "Retailgeek" Goldberg, SVP Commerce & Content at Razorfish, and Scot Wingo, Founder and Executive Chairman of Channel Advisor as they discuss the latest news and trends in the world of e-commerce and digital shopper marketing.