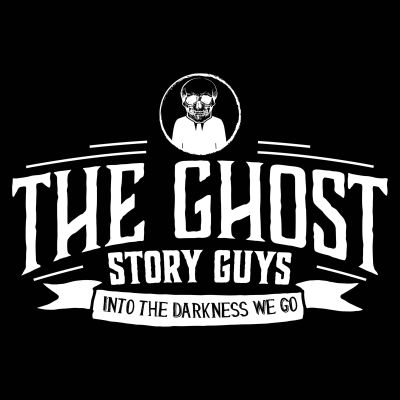 True stories of the paranormal, told with humor, humanity, and just a pinch of skepticism. Hosted by Brennan Storr & Paul Bestall.

Welcome to the second episode of "Transmissions From the Void", our series of horror audio dramas! Each installment will adapt a story from a different author, and for our second episode, we're featuring "Bounty", by Paul Kane

From award-winning author Paul Kane comes the story of Campbell Tate, a bounty hunter tired of the trail and in hot pursuit of a murderer whose reward will allow him to hang up his spurs forever. But what Campbell doesn't know is that another hunter is on the way, and he will not stop until the job is done.

"Bounty" was written by Paul Kane and adapted for audio by Brennan Storr.

James Kennedy as The Stranger

"Transmissions From the Void" is a Ghost Story Guys production.