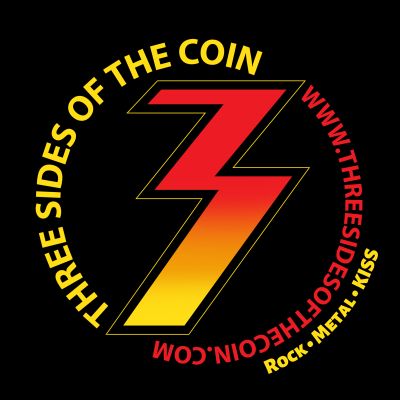 Episode 494, September 13, 2022 Blackie Lawless from W.A.S.P. joins Three Sides of the Coin this week… and Mark is NOT here to go fanboy. Blackie Lawless talks about his friendship with Ace Frehley… when they first met, did Ace Frehley produce early W.A.S.P. demos, inviting Ace Frehley and Bill Aucoin to a early W.A.S.P. show, did Bill Aucoin almost manage W.A.S.P.. Blackie also talks about working for Boutwell in the mid-70s, printing and shipping KISS posters. Blackie shares a story from touring with KISS and speaking with Gene Simmons. Blackie remembers the conversation he had the first time he met Paul Stanley. And… Blackie Lawless talks about the upcoming 40th Anniversary W.A.S.P. World Tour… the set list, will he play Animal F**K Like A Beast, what is the stage going to be like. This was a fabulous conversation with Blackie Lawless!