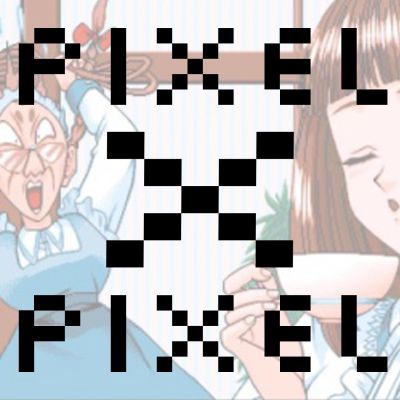 A new episode of Pixel x Pixel is here, and not a minute too soon! We recorded before the excitement of TGS kicked off and during the unfortunate heat dome that had Marcus and other Californians watching their electricity use, but that doesn’t mean we didn’t bring our usual cheer! Marcus talks about his new Checking the Score article on the Cult of the Lamb soundtrack, and Anne talks about the nitty gritty of freelance localization. Then, it’s time for not one, but two new movies, and some exciting otome game and shojo manga-related announcements!

Please note that this episode was recorded over a week before it was posted, so some of our discussions may be a little out of date.