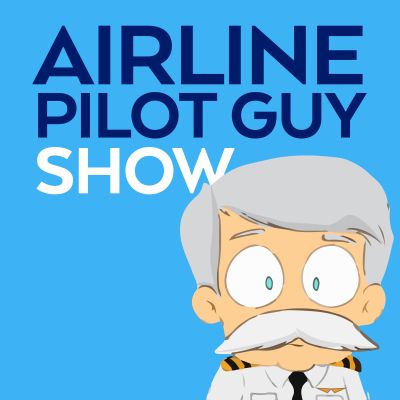 The View from Our Side of the Cockpit Door

“Radio Roger” Stern has been a TV and Radio reporter since he was a teenager. He’s won an Emmy award for his coverage in the New York City Market.

Currently you can hear his reporting in New York on radio station 1010 WINS, the number one all-news station in the nation.

Nationally you can hear him anchor newscasts on the Fox News Radio Network and on Fox’s Headlines 24-7 service on Sirius XM Radio.

In addition Roger is a proud member of and contributor to the APG community.

Give us your review in iTunes!

“Appify” the Airline Pilot Guy website (http://airlinepilotguy.com) on your phone or tablet!