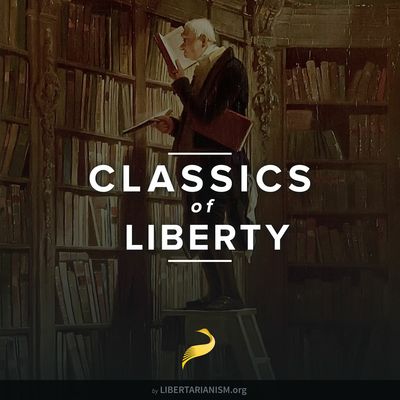 Virtually no one is aware that Abram D. Smith ever existed. His life has almost gone unnoticed by historians, yet Abram D. Smith was not only floated by some for Vice President on the Republican ticket in 1860, but he briefly served as President of the Republic of Canada more than two decades earlier. Smith was born in 1811, in one of the many upstate New York small towns dotting the Adirondacks, likely an antinomian Congregationalist. As a young man and law student, Smith encountered the radical classical liberal philosophy of the New York “Loco-Focos,” imbibed deeply in their brand of romantic, revolutionary republicanism, and moved west with his family. The Smiths settled in Ohio and Abram threw himself into Democratic politics. As a City Councilman in Cleveland, he delivered speeches of the “ultra Locofoco kind,” in the words of a local paper. In his spare time, he conspired with fellow “Brother Hunters,” and “Patriots,” as they called themselves, to violently overthrow British rule in Canada (but we will have to wait to explore this particular exciting chapter in Smith’s life). When the attempt at Canadian rebellion promptly dissolved, Smith returned to a relatively obscure life of quiet reformism. He joined the County Anti-Slavery Society and became a trustee for the Cleveland Female Seminary, “a private school for young ladies.”

The Smiths moved to Milwaukee, Wisconsin in 1842, where Abram, styled “Governor of the People,” gave expansionist speeches laced with radical liberal visions of American Manifest Destiny. He practiced law and delivered inspiring speeches, winning him election to the state Supreme Court. In 1852, a Missouri slave named Joshua Glover escaped his master and resettled in Racine, Wisconsin. When federal marshals tracked, captured, and beat Glover on 10 March, 1854, locals alerted famous abolitionist and publisher of the Milwaukee Daily Free Democrat, Sherman Booth. Booth led a crowd of 5,000 in an assault on the city jail on 13 March, 1854. The crowd broke into the jail, freed Glover, and made public demonstrations of their victory. Officials soon charged Booth with aiding and abetting a fugitive slave.