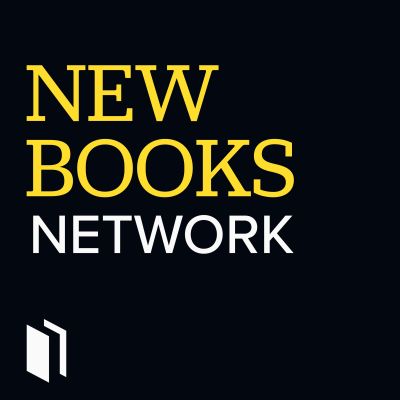 Today I talked to Richard Fulco about his novel There Is No End to This Slope (Wampus Multimedia, 2014).

Stephen Cane is a guitarist – he’s already walked out on one band to join another one that subsequently falls apart. He gets himself to New York City to try to rejoin his first band, the one headed by his best friend and former bandmate, Dylan John. It’s 1967, drugs and girls are everywhere, Dylan is on the verge of becoming a rock n’ roll star, and Stephen makes some extremely poor choices. When Dylan quits just before a big show, Stephen is given a huge opportunity, but it doesn’t take long before he starts making more bad decisions. He’s in turmoil, as is the entire country, and his choices in love and loyalty cause him to spiral into self-doubt. Is being a rock star worth losing everything he holds dear?

Richard Fulco’s first novel, There Is No End to This Slope (Wampus Multimedia) was published in 2014. He received an MFA in playwriting from Brooklyn College where he was the recipient of a MacArthur Scholarship. His plays have either been presented or developed at The New York International Fringe Festival, The Playwrights’ Center, The Flea, Here Arts Center, Chicago Dramatists and The Dramatists Guild. Richard’s one-act play Swedish Fish was published by Heuer Publishing and his stories, poetry, interviews and reviews have appeared in The Brooklyn Rail, Failbetter, Across the Margin, Fiction Writers Review and American Songwriter (among others). Richard is a member of the Pen American Center where he is also a mentor in the Prison Writing Mentorship Program. For six years, he wrote about music on his blog, Riffraf. He teaches creative writing and English at an independent high school in New Jersey. Richard interviews writers for his “5 Questions” series at www.richardfulco.com. When he's not writing and teaching, Richard is playing basketball with his twins, Chloe and Connor, watching the Mets play, riding the Peloton bike, or listening to vinyl.

﻿G.P. Gottlieb is the author of the Whipped and Sipped Mystery Series and a prolific baker of healthful breads and pastries. Please contact her through her website (GPGottlieb.com).