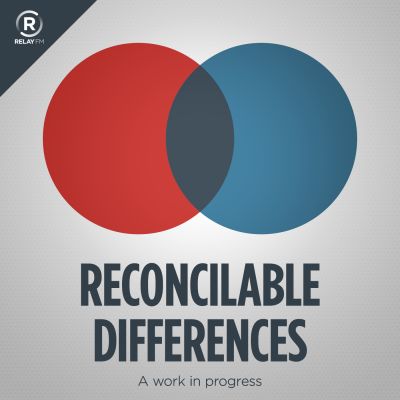 This time around, John and Merlin talk about time-shifted media releases, corporate speak, and Dave the Marketing guy.

For the main topic, John educates Merlin about the first-person shooter game, "Destiny." Merlin feels overwhelmed, while John says we're only seeing the tip of the iceberg.

Car Talk is a Peabody Award–winning radio talk show broadcast weekly on NPR stations and elsewhere. Its subjects were automobiles and automotive repair, discussed often in a humorous way. It was hosted by brothers Tom and Ray Magliozzi, known also as "Click and Clack, the Tappet Brothers".

Robot or Not? - a podcast from The Incomparable

John Siracusa educates Jason Snell about what is, and what is not, a robot.

What terrible business jargon do you need unsucked?

During Andy Baio’s ‘Worst Website Ever’ competition, Merlin Mann was one of eight contestants proposing ideas-so-crazy-they-might-just-work to venture capitalist David Hornik. I recorded a video of Merlin’s winning proposal.

In marketing terminology, a killer application (commonly shortened to killer app) is any computer program that is so necessary or desirable that it proves the core value of some larger technology, such as computer hardware, gaming console, software, a programming language, software platform, or an operating system.