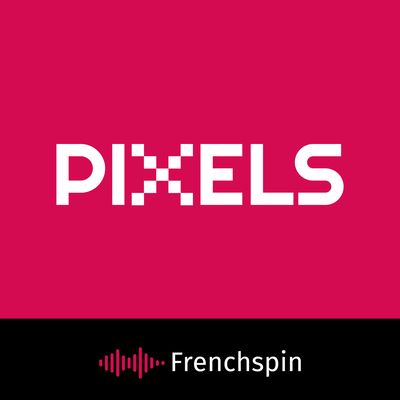 Pixels is the show about games and the gaming industry for the discerning gamer. PC, Consoles, Mobiles and more !

Pixels 'PP1' - State of the Industry

I'm not gonna lie: this "pre-pilot" is pretty heavy. Its aim is to cover the entire industry, in its current state, platform by platform, element by element, inch by inch. By the end of it though, you should have a clear idea of where the video games industry stands at the moment, and the tools you need to understand where it might be going. Also, we're having fun while discussing all this. Sounds appealing? Great, jump in!

We'll be back soon with what will probably more light hearted (but still super informative) shows.

The games we mention on the show: