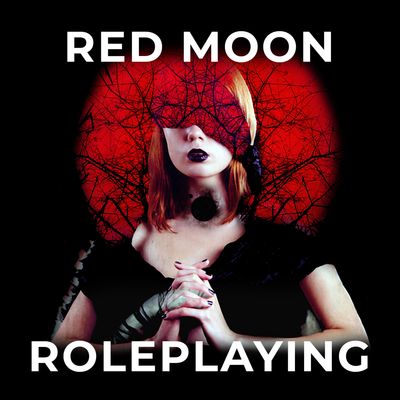 Binge all of Taroticum for KULT: Divinity Lost!

We have just released the final episode of the classic campaign “Taroticum” for KULT: Divinity Lost over on Patreon. If you head over there and back us at the five dollar level you can already today binge all 25 episodes of this twisted and horrific tale. The support we are receiving there is what is keeping the podcast going, and if you want more Red Moon Roleplaying, do consider supporting us there! https://www.patreon.com/RedMoonRoleplaying

Thus far we have released the first four episodes of the show, which covers the prologue, here in the main feed. And today we are releasing the first episode of the main part of the campaign, where we are introduced to our main characters. Vahid Karimi and Jennifer Carver.

Now, sit back and enjoy!

TAROTICUM 05: BASIJ
During the Iranian revolution, Ayatollah Khomeini called for a youth militia to be founded, a mobilization of the young to fight for Allah. Hundreds of thousands volunteered for the militia during the Iran-Iraq war, boys as young as 12 were allowed to join and then deployed in human wave attacks at the front to clear minefields or draw enemy fire.

Tens of thousands of children would die marching in straight lines against Iraqi positions, believing that they were heroes of the revolution and would be welcomed in heaven as martyrs.