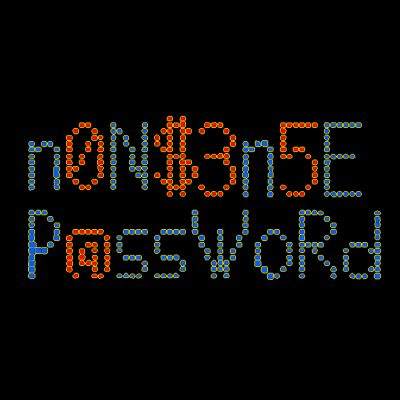 Special gives a shoutout to @eraserheadroom for being the coolest. Then makes fun of Mike Pence, Harvey Weinstein, Bill Cosby, Mike Bloomberg, Joe Biden, the democrats, MSNBC, and other stuff.

The show exists in 3 parts.

The Weekly Show is timely, where Special Character talks about what's going on with himself and in the world. Art, music, movies, politics, day-to-day life, rants and ramblings. The older weekly shows will disappear after a little bit, so get it while it's hot. These drop on Sundays.

Waveplays, Nonsense Password trips that are like audio dramas only way more hip consister of both standalone pieces and miniseries.

Specials, the interviews, essays, and other stuff, will also stay present in the feed.

If you enjoyed the show, please like, rate, share, subscribe, or whatever it is you do to spread the word. Despite his best, and continuing, efforts, Special Character is terrible at advertising and desperately needs your help.