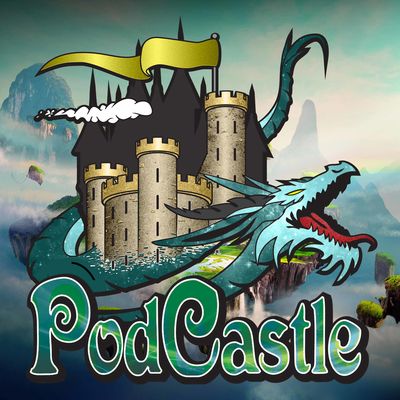 Originally published by Beneath Ceaseless Skies.


Rated PG-13.
The Night Bazaar for Women Becoming Reptiles
By Rachael K. Jones
In the desert, all the footprints lead into Oasis, and none lead out again. They come for water, and once they find it, no one returns to the endless sand. The city is a prison with bars of thirst and heat.
Outside the gates the reptiles roam: asps and cobras, great lazing skinks, tortoises who lie down to doze in the heat. Where they go as they pad and swish and claw their way through the sand, no one knows, save the women who look over the walls and feel the deep itching pressure in their bones, the weight of skin in need of sloughing.

Though Hester has sold asp eggs at the night bazaar for five years, she has never become a reptile herself, no matter what she tries.
She takes eggs wherever she finds them. She has eaten those of skinks and geckos. She has tasted sun-warmed iguana eggs. She has traced water-snake paths through Oasis and dug for their nests. She has braved the king cobra’s sway and dart, and devoured its offspring too. Once, she found an alligator egg, and poked a hole in the top and sucked out the insides. But no matter what she tries, Hester has never broken free and escaped the city like the other women do.
She even tried the asp eggs once, the ones that were her livelihood. It was the day after Marick the mango seller asked to take her as his sunside lover. Hester left home and dug asp eggs from the clay by the river. The sun spilled long red tongues across the sand, over the footprints always entering the city, never leaving, and Hester’s skin itched all over, and her flesh grew hot and heavy, and she longed for cool sand sliding against her bare belly.
One, two, three eggs into her mouth, one sharp bite, and the clear, viscous glair ran down her throat. The shells were tougher than she expected. They tasted tart, like spoiled goat’s milk. She waited for the change, but the sun crawled higher and nothing happened.
She has never told anyone about the day with the asp eggs. Not her mother the batik dyer, who spatters linen in hot running wax and crafts her famous purple cloth. Not Marick her sunside lover, who sells indigo cactus flowers and mango slices on a wooden tray. Not Shayna the butcher, her moonside lover, whose honey-gold verses roll from her tongue, smooth and rounded as sand-polished pebbles. Hester hasn’t told them, because they are why she longs to leave.

The night bazaar meets on a different street each week. Each morning before, at sunrise, Hester finds three blue chalk symbols sketched on the doorjamb behind the perfumed jasmine bush. Sometimes she sees a falcon, a crane beneath a full moon, and a viper climbing a triple-columned temple portico. This means We assemble where the Street of Upholsterers intersects the Street of Priests, when the Crane rises. Or it might be a hand holding an eye, a wavy river, and a kneeling woman, which would mean Meet where Oasis runs to mud, and beware the police. Hester memorizes the message and wipes off the chalk with her sleeve.
They meet in secret,